Mj Rodriguez is a Style Icon in the Making

Mj Rodriguez is no stranger to making history.

The 31-year-old star won the award for Best Performance by an Actress in a Television Drama Series for her role as Blanca Evangelista in the FX series Pose.

Set in New York City, Pose follows the underground drag ball culture of the 1980s and ‘90s and centres on stories of queer and trans communities during the AIDS crisis. Rodriguez’s Blanca is a housemother and nurse living with HIV. Blanca forms the House of Evangelista — inspired by Canadian ‘90s supermodel Linda Evangelista — which offers a place of refuge for LGBTQ youth.

After being shrouded with controversy last year due to lack of representation and diversity, the 2022 Golden Globes was not the typical star-studded telecast we’re used to watching. Rather, the event was a closed-door gathering at Los Angeles’ Beverly Hilton Hotel — with no stars or audience present — and results were announced via social media.

Since there was no ceremony this year, Rodriguez took to Instagram to react to her groundbreaking win. “This is the door that is going to open the door for many more young talented individuals,” she wrote. “They will see that it is more than possible. They will see that a young Black Latina girl from Newark, New Jersey who had a dream to change the minds [of] others would WITH LOVE. LOVE WINS.”

Rodriguez continued her reaction on Instagram Live. “This is for the LGBTQAI Black Latina, Asian, the many multiple beautiful colours of the rainbow around the freaking world. This is not just for me. This is for y’all,” she said in the livestream. “I’m very thankful to the many beautiful people that came together with this show.”

The groundbreaking drama, which aired its final season in 2021, has been making history since its 2018 inception for assembling the largest cast of transgender actors to ever appear as series regulars on a scripted show. And it’s only been up since then.

Over the course of its three-season run, Pose has garnered a dedicated fanbase for shining a light on the nuanced struggles that Black trans women face and introducing a modern audience to queer ballroom culture.

honestly best tv mom ever would be blanca from pose pic.twitter.com/HHIwWT4WvE

With the help of stylist Katie Bofshever, Rodriguez’s red carpet ensembles never shy away from vibrant colours, playful textures, and daring cutouts. With a decidedly edgy yet glamorous style, Mj Rodriguez is always making a statement — and this is just the beginning.

Below, scroll to see some of the actor’s best looks. 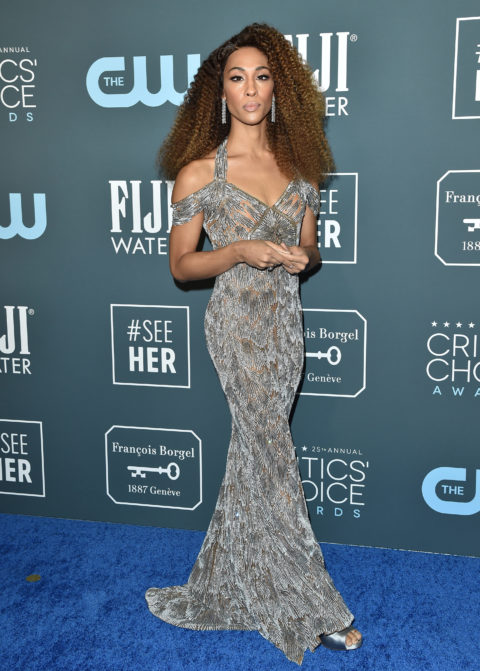 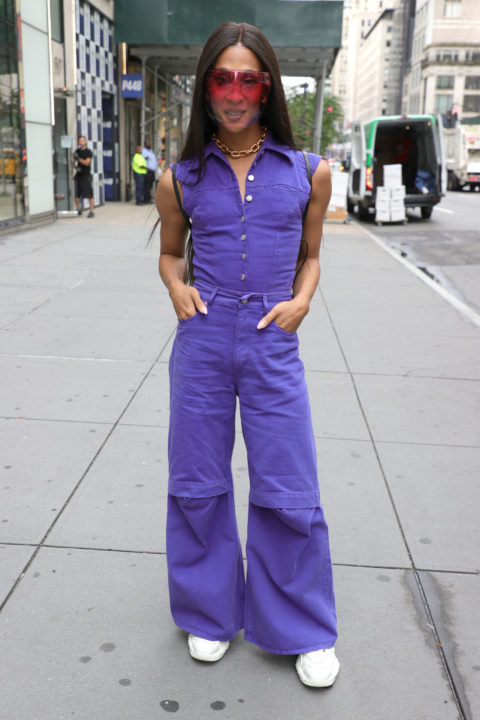 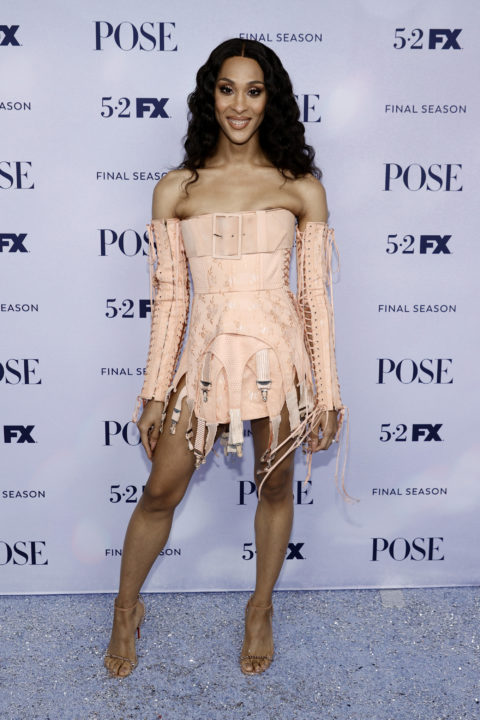 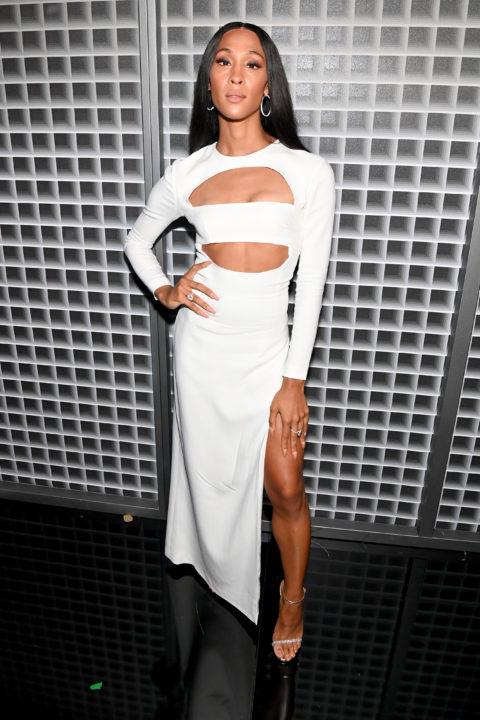 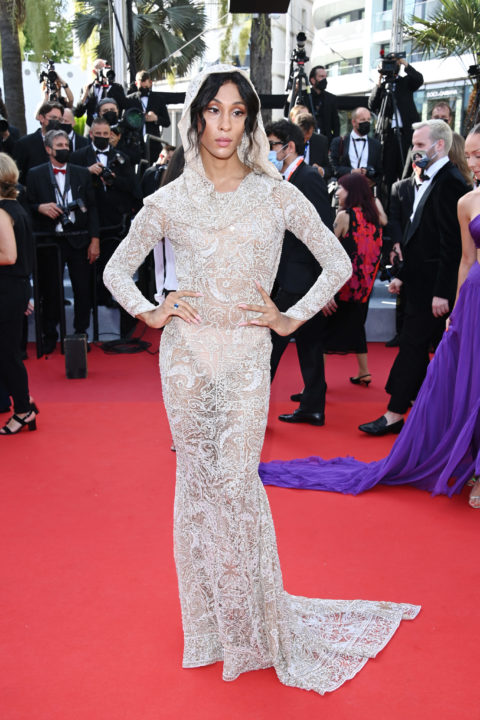 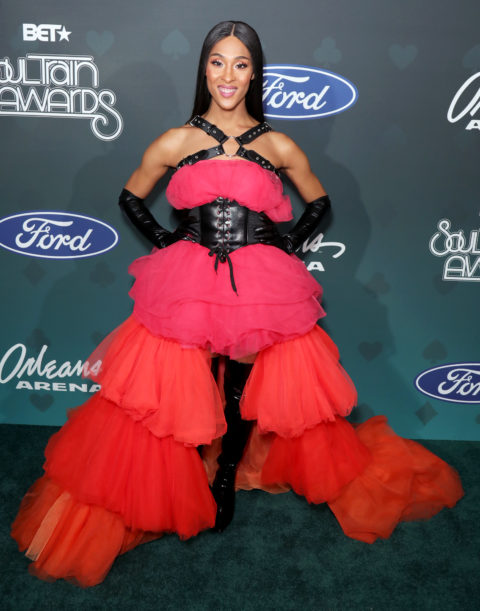 Photography courtesy of by Leon Bennett/Getty Images for BET 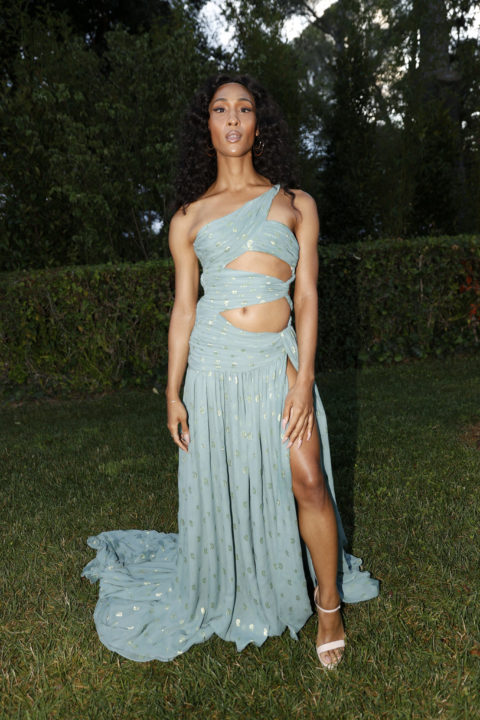 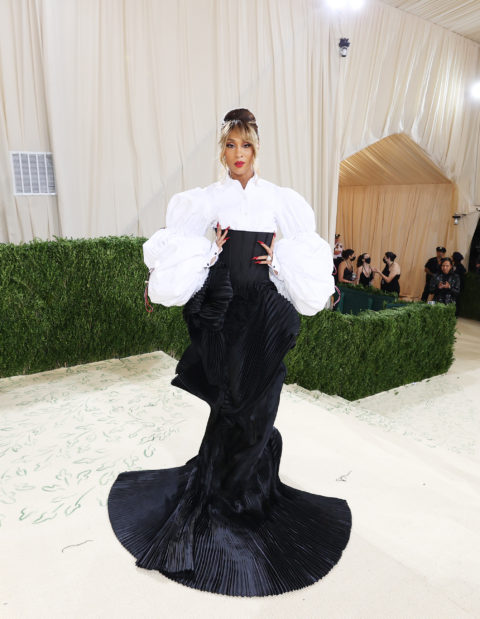 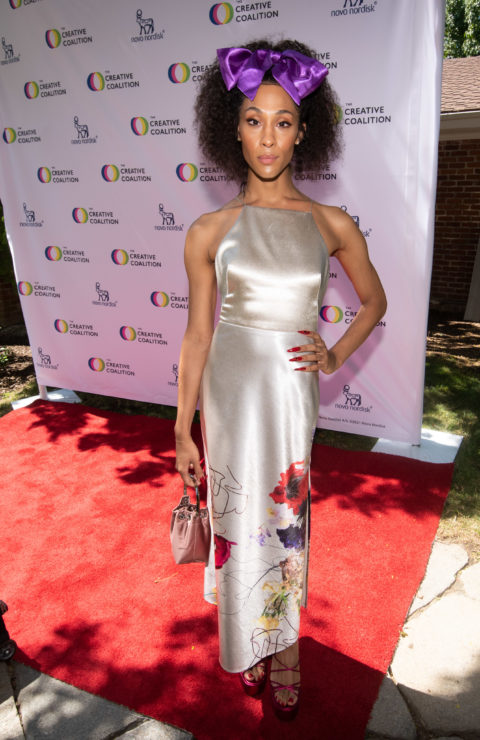 Photography by Vivien Killilea/Getty Images for The Creative Coalition 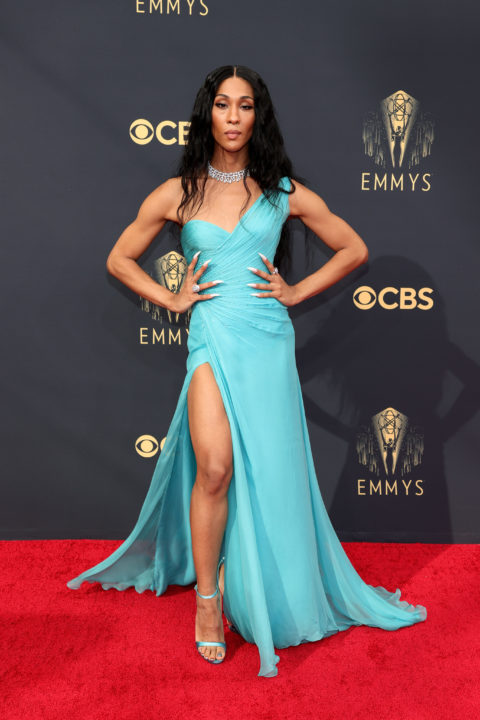 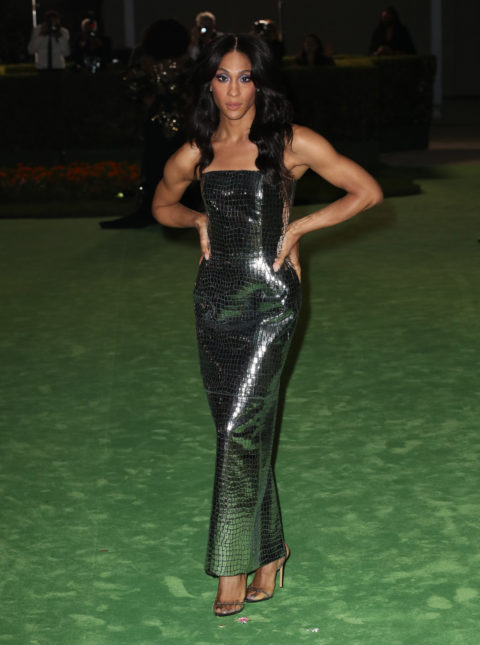 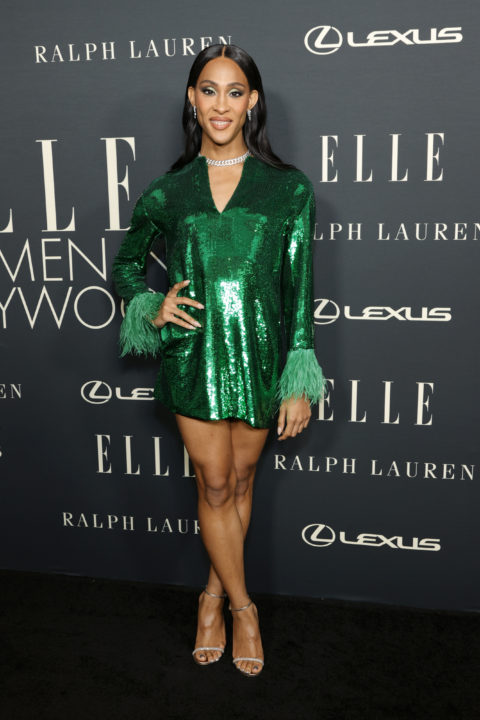 The post Mj Rodriguez is a Style Icon in the Making appeared first on FASHION Magazine.

Starbucks’ red cups and whip cream-topped drinks are here, marking the official start of the holiday season. With each sugary sip of Gingerbread Latte or Peppermint Mocha, Starbucks promises to conjure up sweet memories of sleigh rides, the sound

36 Pairs of Winter-Ready Ankle Boots We're Quite Psyched About

Celebs Served Up PDA on the BBMAs Red Carpet

Love is in the air…or at least it appeared to be at the 2022 Billboard Music Awards. Instead of using the red carpet to pose in their designer outfits, many celebrities chose to show off their dates. Machine Gun Kelly kneeled down to take photos o

Plus, VB-approved products to shop now.

36 Pairs of Winter-Ready Ankle Boots We're Quite Psyched About

Celebs Served Up PDA on the BBMAs Red Carpet